Products at a glance 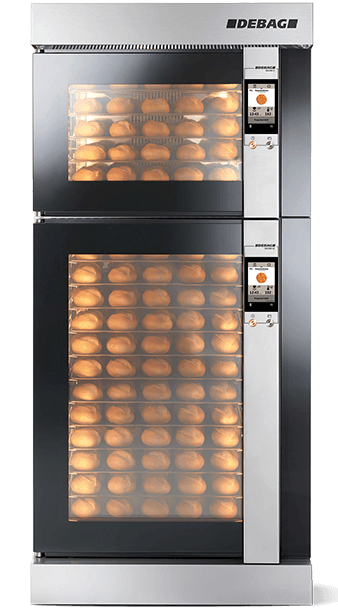 The award-winning in-store baking oven DECON (DEBAG CONvection Oven) is setting a new standard in oven construction. Thanks to its optional steamer function and core temperature sensor the oven is a true all-rounder: whether baking, cooking or regenerating – the DECON can be used to prepare crispy, freshly baked goods, hot snacks and full meals, as well as biscuits and pastries.

Due to the new 7-inch touch display, it is even possible for unskilled employees to operate the oven without difficulty – its controls are truly intuitive. In addition, the DECON has several energy management functions available that mean energy usage and operating costs are significantly decreased. The DECON offers up to 20% more baking surface area than comparable in-store convection ovens and the fact that it stands less than two metres tall makes loading the oven much simpler. 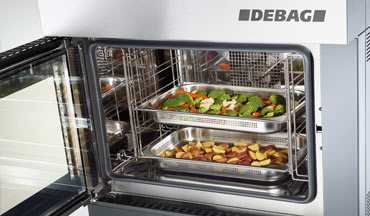 The steamer function offers extra potential uses in addition to baking: whether it’s cooking, steaming, gratinating or regenerating, the DECON makes it possible! 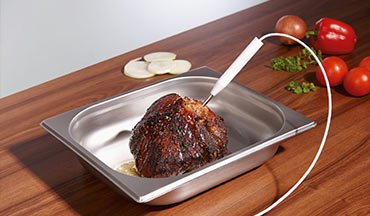 With the aid of the core temperature sensor even sophisticated dishes and roasts are just right. 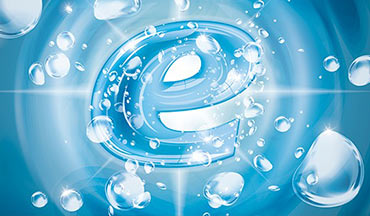 The first oven cleaning system with a 500-day refill cycle. You don’t need to worry about a thing. The DEBAG service technician will take care of the logistics, refilling and disposal of the cleaning agent.